We told you from the beginning that we probably won’t write too much together. Mainly because we can’t share anything without a fight, but that’s a different story… But today we will because we want to join our forces to protest.

The humans washed the Bear! Our beloved Bear smells like soap and lost all the scents we’ve tried to imprint him with. It is outrageous! We almost can’t believe it…

We’ve overheard the conversation few days ago and the subtle insinuations that the Bear stinks, but we really thought we were wrong and we heard bad because of our ears – they are as big as they were when we were little… But no! The male human took the Bear on Monday to a “wash saloon”. Which is actually the worst. A washing saloon?! Not even a dry cleaning?! We are indignant!

So, going back to our story, we were left without the Bear for almost one entire day and when finally we were allowed to visit him again (by turns, of course), he was incredibly stinky from our point of view. Soap?! If the humans wished to perfume the Bear, they could have used some celery or cucumber scent.

The Bear doesn’t seem very happy either… He folded himself and lay packed on the couch’s corner. Lonely, almost crying to have us with him. But again the humans stopped us from comforting him saying that at least for one day we should not poop on his furring.

How could they be so heartless? Just look at us how sweet we were together… 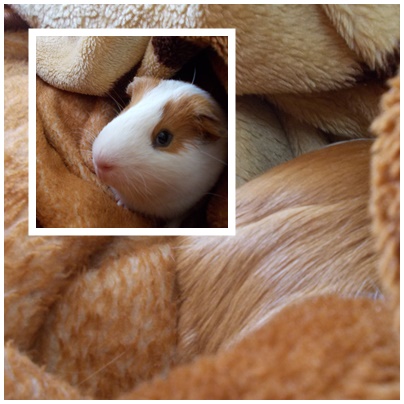 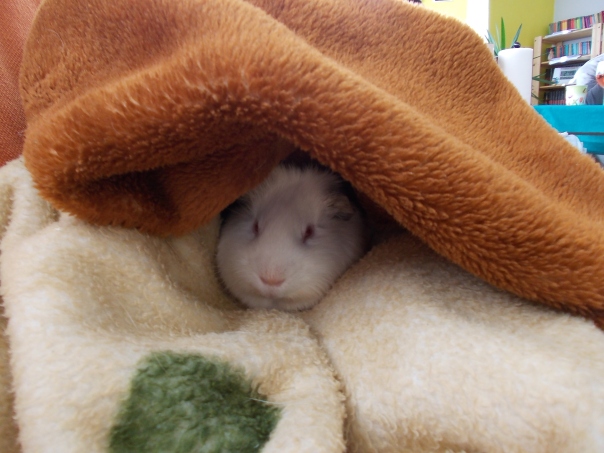 P.S. We forgot to tell you that the Bear is a blanket.

(Written by Spock & Kirk while the humans were buying vegetables.)