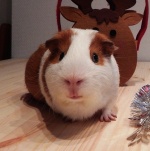 Our humans are super busy with the little human rascal. On top of this, the hf changed jobs (to have more time for the little rascal!). So, counting also Spock’s illness, the past weeks were somehow a mess. Moreover, the hf changed her laptop and bought one with a French keyboard that utterly annoys us. But I should stop ranting and get to the point…

Data’s birthday was mid October but we had no time to celebrate because Spock was in the hospital. Worf’s birthday was few days ago but it was a work day so the humans couldn’t serve us well. So we’ve celebrated today.

Data got the traditional Hard Rock Cafe bag, this one from Rome. 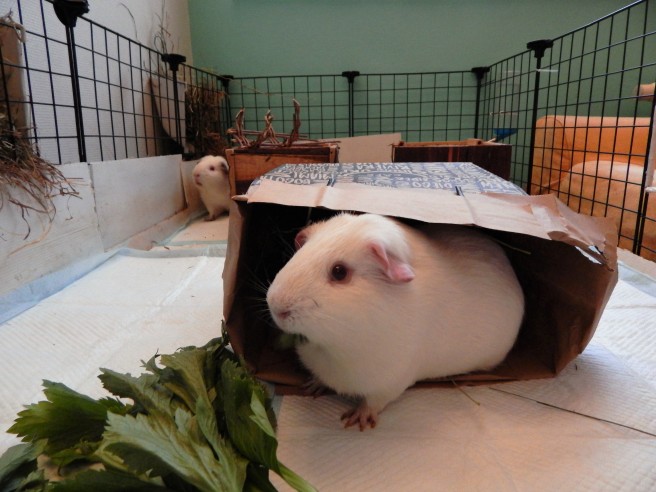 First thing he and Spock did was, of course, to break another exit. Then they chewed it. I was lucky enough to get the photo before all of this.

Worf and I got some other bags, one for each. And… Ta da da dam! A looooot of pellets! A loooot! Can you see it in the food bowl? Of couse noy! We’ve ate them alllllll! 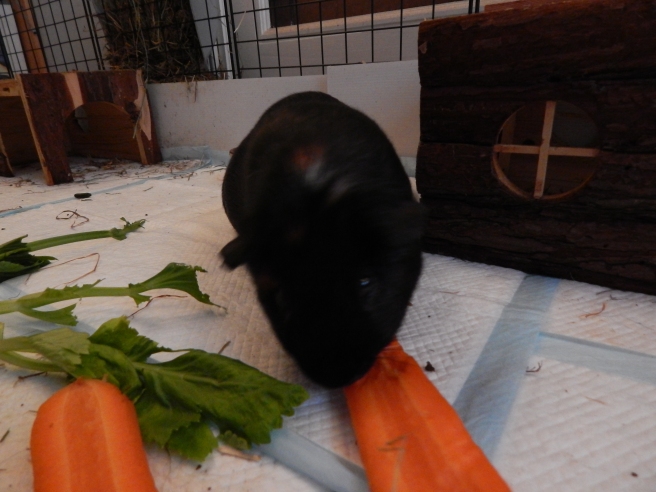 This is why I love Worf’s birthday: I get to eat loads of pellets although usually the humans are very attentive not to give me the opportunity to get fatter.

Now, to be honest, it was a nice day, but I am sure all the gifts were there to bribe us for the Christmas photo session… But that’s another story.